Example research essay topic: The Power Of Drugs And Their Influence On A Weak Country – 1,575 words

The international drug trade poisons people,
breeds violence, tears at the moral fabric or our
society. We must intensify action against the
cartels and the destruction of drug crops. And we,
in consumer nations like the United States must
decrease demand for drugs. (Bill Clinton address
to the United Nations general assembly on the
occasion of the UNs 50th anniversary/ Oct 1995)
The traffic of drugs is a very complex subject
which some of us do not understand. In order for
us to understand this business and why and how
Colombia became the worlds most famous country
known for the empire created around the drug
trading industry; we must look back at the origins
of drug trafficking to understand how it grew in a
poor country and a corrupt society in which money
controlled almost everything and everyone. Those
on whom money had no effect were probably killed.
It was the socio-economic conditions of the
country, the poverty and the desire for easy-money
which turned Colombia into an excellent location
for the narco industry to develop and rule.

The
purpose of this report is no other than to analyze
how? and specially why? Colombia was drowned into
the narco world and how the drug lords almost
ruled the country. We must look at Colombian
history to understand what the country was going
through and how the illegal business evolved in a
country in which money became the most important
thing. This report will try to prove that it was
the conditions- both social and economic- of
Colombia such as poverty due to unemployment and
inflation and social inequalities; which led to
the appearance and flourishing of drug traffic.
Ive used as sources two books about the subject, a
review by a university professor, articles from
magazines and information found on the internet.
Throughout the report quotations from a recent
interview with Jorge Ochoa, who is a former member
of the Medellin cartel, who quit the business
after 5 years in jail, will be used. Despite the
fact that since ancient times cocaine and
marijuana had been grown on Colombian soil, its
use was limited to Indian communities, small
marginal groups and certain hand-crafting jobs
such as wood-work. When peace organizations
entered the nation with clear ideological
orientations with the objective of deviating the
youth from the ideas of the recent Cuban
revolution they discovered Colombian marijuana
which they baptized with suggestive names such as
Colombian Gold . They became addicts and slowly
became distributors by taking it back to North
America and spreading it to their friends and
relatives. 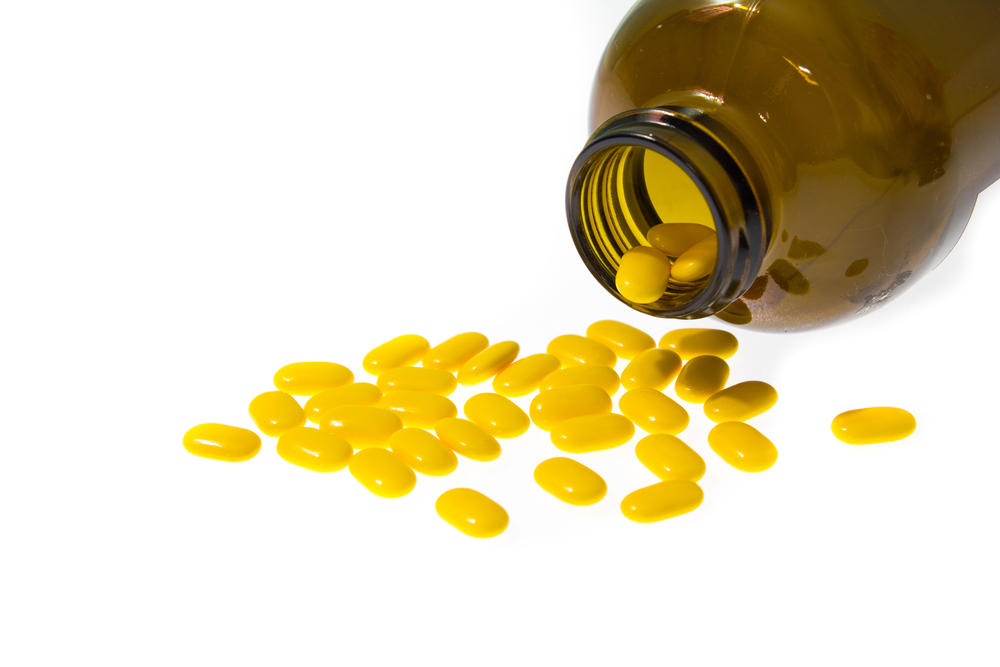 This way the first forms of
distribution began, controlled by American
citizens. At the same time a major conflict was
taking place in Vietnam, where finally United
States troops entered a major scale war that
lasted almost 10 years. It has been said that the
U.S army drafted more than 10 million young
Americans and in some point of the conflict they
were sent to fight a very un-popular war. In
Vietnam this young generation of Americans were
exposed to the atrocities of war and their bodies
and minds were submitted to unimaginable things
which made them suffer and feel lonely, used and
abandoned. This lead them to experimenting with an
Asian herb called hashish which doped them and
made them forget about what they were going
through. When these Americans returned to their
country completely devastated and horrified after
watching thousand of their friends and fellow
countrymen die; they began searching for similar
drugs like the Asian hashish theyd tried in
Vietnam across the Mexican border.

Marijuana
appeared and it quickly began being smoked by
young Americans. Along with the Vietnam War came
the hippie peace movement, which slowly became an
excuse and a synonym for smoking marijuana. Mexico
was the initial place where marijuana was sold to
Americans because of its location, which allowed
distributors to smuggle the drug easily and at low
cost into the United States. However, consumers
soon discovered a more powerful species found in
Colombia where the herb was also found in enormous
quantities, which meant low costs and a more
powerful product. The herb of Colombia was to the
world of marijuana what gold had been to
capitalism From the book: KILLING PABLO by Mark
Bowden It didnt take long for cocaine to enter the
scene. By 1978 warnings about the possible decay
or fall of the herbs empire were heard.

American
consumers were protesting about the mixture of
other similar plants with marijuana to reduce the
costs. During this period of time the demand for
the most desired blend of the drug the punto rojo
or Santa Marta gold began to fall because of two
factors: the loss of quality, and the appearance
of a new product easier to transport and with
higher utilities: 1 kilo of cocaine got to cost
almost the same as a cargo ship loaded with
marihuana. They were growing marijuana in the
United States, so then there’s no need for them to
receive any marijuana. So the business of cocaine
was very small. It was very small. And then,
little by little, it became more important than
the marijuana business.

(former member of the
Medellin cartel Jorge Ochoa in a recent interview)
Traffickers started out with much more modest
goals. In the mid-1970s, marijuana traffickers in
Colombia began exporting small quantities of
cocaine to the United States hidden in suitcases.
At that point, cocaine could be processed for
$1500/kilo in jungle labs and could be sold on the
streets of America for as much as $50,000/kilo
Cocaine and razor Labeled plants of marijuana At
the end of the 60s Colombia was a country with no
drug trafficking but with socio-political unrest
with the presence of leftists guerrillas trying to
echo Fidels Castro Cubans revolution. The cocaine
business attracted the attention of many and was
carried with success in different countries around
the world specially in South American countries.
Colombia wasnt the exception and narco-traffic
entered the country developing into an empire of
evil which corrupted the state and introduced
billions of dollars to the country. There is no
right answer to why this business had such success
in Colombia. The truth is that the business
appeared and developed around an environment, the
social and economic conditions of Colombia which
came from hundreds of years before led to the
appearance of illegal crops due to the opportunity
they represented to poor families living in towns
and farmland. Violence, poverty and social
inequality Colombia was a very violent country
which after the death of the political leader
Jorge Eliecer Gaitan in 1948 entered a very dark
period of violence in which over 300 000 people
died.

This period was known as La violencia.
Horrid acts of murders were committed constantly
in Colombian towns and villages. In addition the
country was consumed in poverty due to inflation
and unemployment which were very high. Villagers
began moving to the cities running from violence,
this left a considerable number of people without
work living in cities were they didnt know how to
do anything really. Theyd lived all of their lives
dedicated to agriculture, they became useless and
poor in the cities. Furthermore Colombia has an
incredible social inequality. All the land of the
country in the late 60s was owned by a privileged
6%.

This 6% is represented by the social elite,
people who receive refined education, lived in
luxurious houses with all the commodities and in
the majority of the cases have political power or
influence. They own local newspapers, magazines,
industries etc This while the rest of the
population is extremely lucky if they receive
education at all. Nowadays there still are a lot
of places in Colombia where houses do not have
running water, there is no education, malnutrition
is a constant and children are used as workers by
their parents when they arent even teenagers. Only
5% of the children that managed to enter primary
school were fortunate enough to finish high
school, and only 20% of the population of the time
had some sort of social security. All these
factors made Colombia fertile ground for the
phenomenon of drug trafficking, violence,
corruption and disruption of social and moral
values. Therefore we can affirm that the traffic
business was a product of the time and the place.
It was in these deplorable social conditions that
drug traffic entered the scene received by number
of men who wanted better conditions for their
people.

Most of the important traffickers belonged
to the lower classes and hated the rich elite
which monopolized national industry. Narcos also
had great political interest and did social works
in their home-cities to gain acceptance from the
people. Pablo Escobar had built over 60 football
fields over Medellin for the people of poor
sectors to enjoy, around 40 of those fields had
their own lighting service in case anyone wished
to use them at night In fact some of them were
cherished in their cities. Pablo Escobar was not
the only drug lord who sat in the congress in
Bogot. In fact a lot of them worked for state
organizations. Poor Colombian families who grew
the coca plant did it because they really had no
choice.

If they accepted to work for drug lords,
besides receiving decent amounts of money which
enabled them to maintain their families, they also
received protection. This protection allowed them
to return – or to stay- in their own villages
without fear of possible violent attacks by
delinquent groups. Peasan ….